ROCKFORD OF THE WEST II

WHEN: Saturday Only – May 12th

WHERE: Oak Creek BMX in Roseville, CA. During the ABA NorCal Nationals

WHO: All Vintage BMX collectors are invited!

WHAT & WHY: Bring your bikes to display, meet other collectors, swap & sell parts, and vote for “Best Bikes of Show” in multiple categories, or just take a stroll thru memory lane.

Last year, we had over 125 bikes from all over the West Coast. It was a such a success, we were forced to make it an annual tradition. Later that night (at 7:00pm) PATRIOT BIKE SHOP – the unofficial home of the first ABA BMX Museum, will host the Awards Banquet – with Golden FLIGHT Cranks handed out to the winners; as voted on throughout the day by spectators and fellow collectors. Oh… and pizza to chow down on. Custom GOLDEN FLIGHT Awards brought to you by Redline.
0 0 votes
Article Rating
Subscribe
Login
1 Comment
Oldest
Newest Most Voted
Inline Feedbacks
View all comments

Oh wait. Yes, I have. I’m sorry, but I just don’t have it in me right now to type it all out again. Besides, it was just ramblings anyway. You didn’t want to hear me go on and on about this, right? 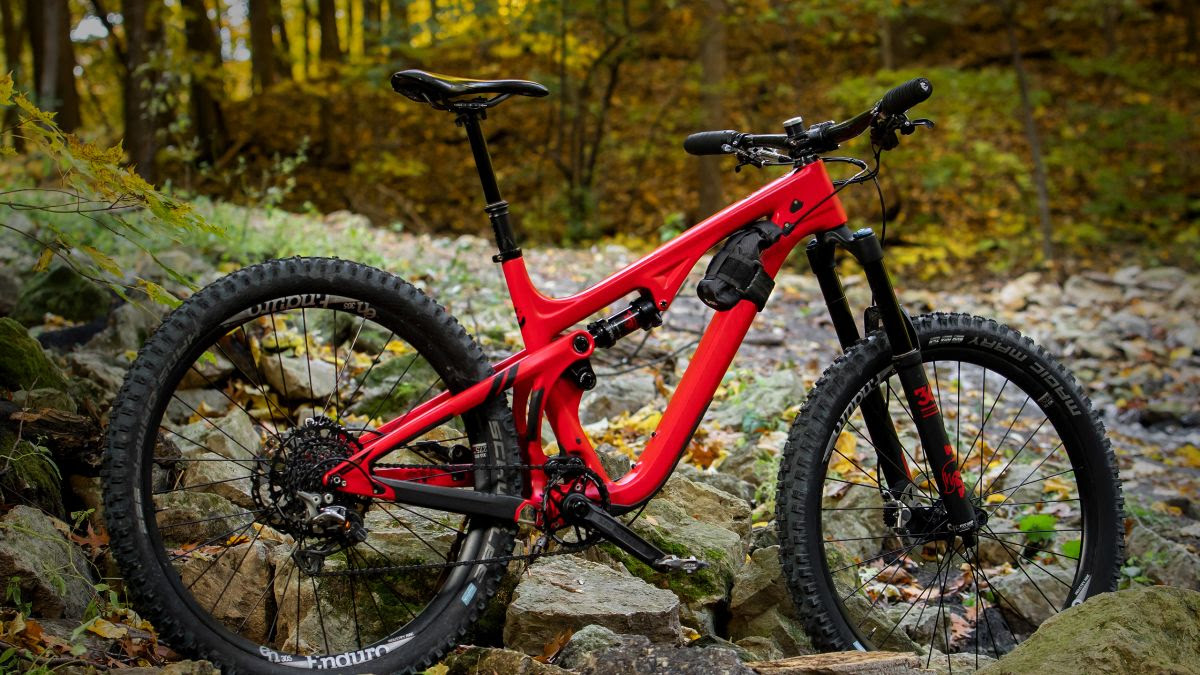